A lady had been stabbed to death by her jealous ex-boyfriend on a Tinder date with another man, a court heard after he saw her

A jury had been told he previously been caught on CCTV “hiding when you look at the shadows” outside a pub where she had opted with a guy she came across in the dating application.

Then he presumably adopted the few because they went back once again to her home before after her inside and stabbing her 23 times having a home blade while her date waited outside. 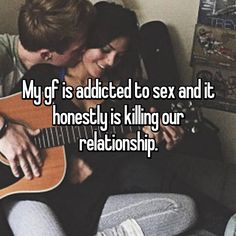 Ourzat, 30, had been “a jealous ex-boyfriend in a fit of rage whom carried out a frenzied assault because she had gone out with a male, not Mr. Ourzat, on the night of the killing” on her, quite simply.

The jury heard that the few came across at school in Spain along with been together for around 12 years before Miss Ortiz-Lozano dumped Ourzat, who’s of Moroccan lineage, as he had been arrested for beverage driving in August 2019. END_OF_DOCUMENT_TOKEN_TO_BE_REPLACED